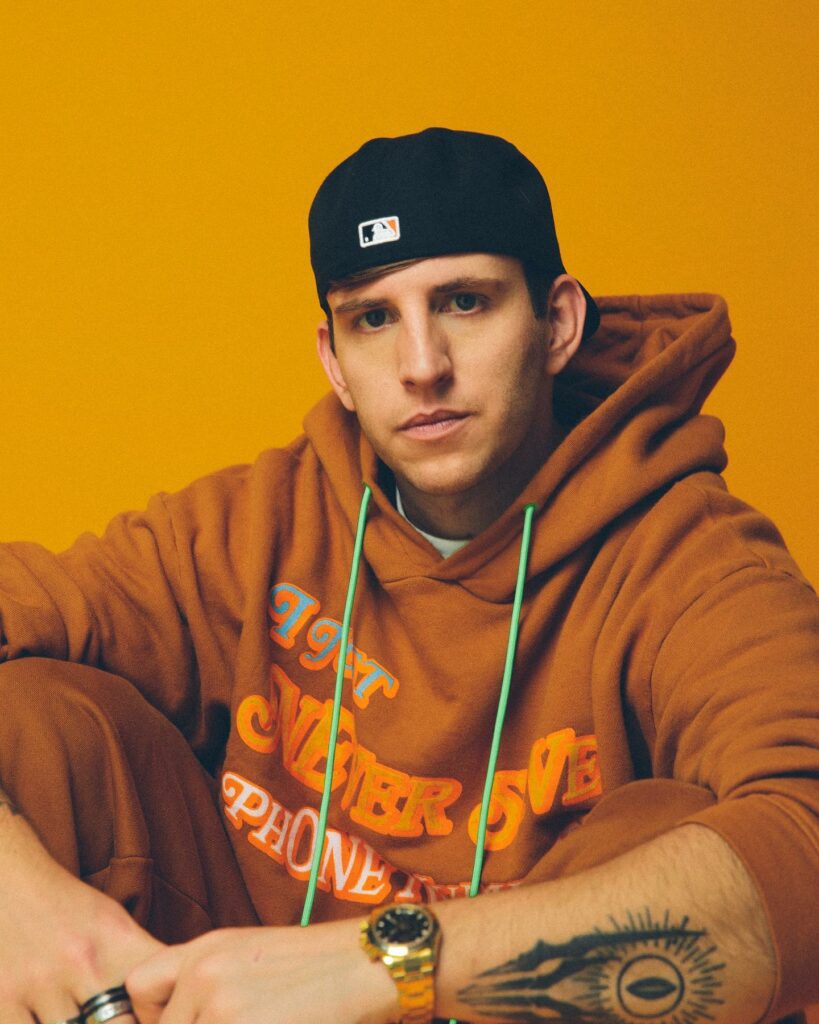 Illenium by all formality is an electronic record producer & DJ, who emerged in 2013. However, beyond that, we see him as a maker of musical magic and expressive storytelling. Multiple music awards and Billboard hits endorse his career, as he’s come from his delivery boy days to becoming one of the headlining artists of many prominent music festivals.