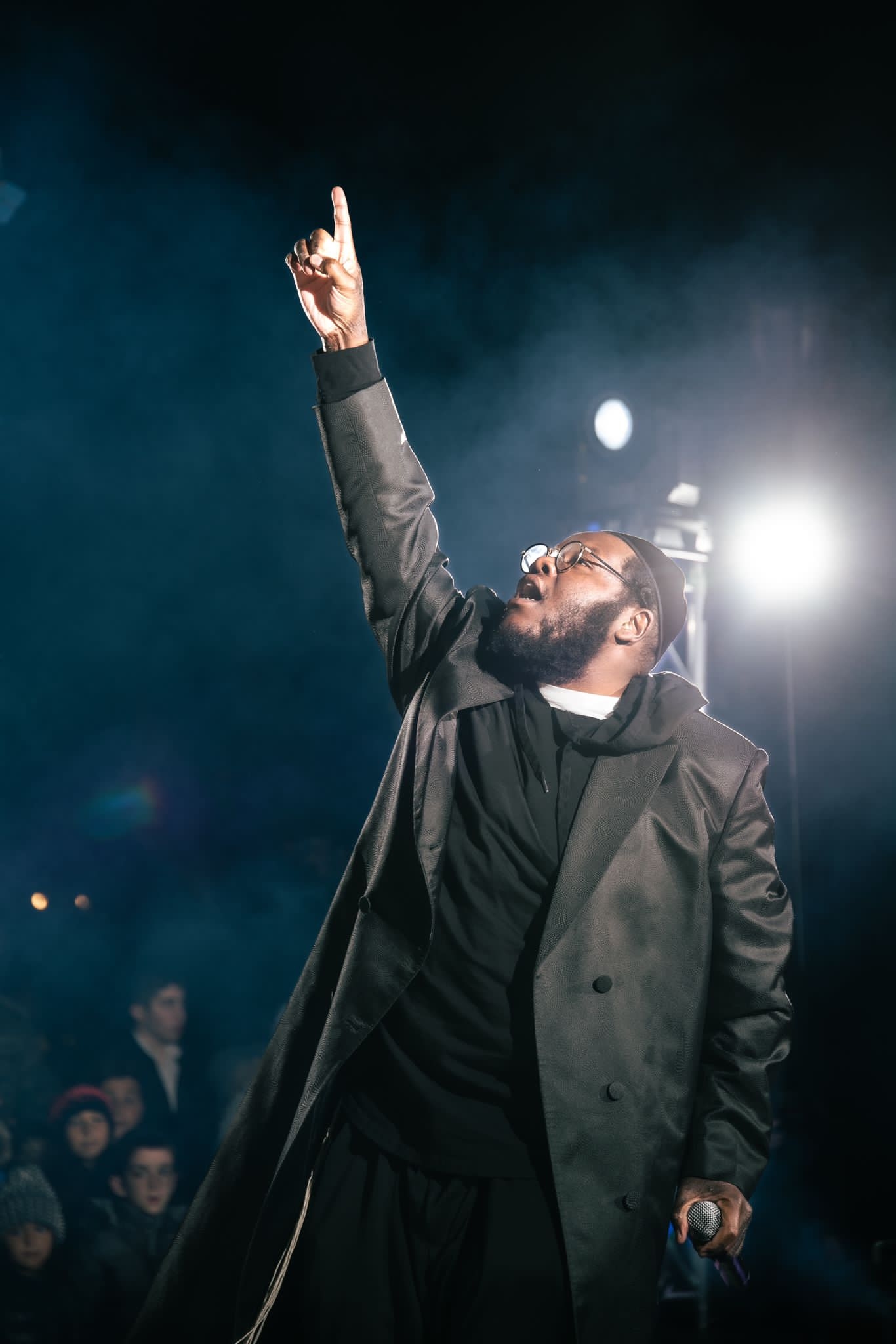 Nissim Black, master of change.  This artist has lived quite the story that has gotten him where he is today. A social media dive proves Nissim to be a loving father, a devoted Jewish man, a maker of whiskey, a tv star, a philanthropist, and more. The sky is the limit, right?

His song released late in 2021 – “Change” – well where to start. From the moment of pressing play, Change captured me. Head bobbing to the beat and latching onto the lyrics.   The second the beat dropped, and the chorus started my hand was already on the volume dial and turning it up. And not just up but Way Up. I think Nissim wrote the song to not only be heard but also felt and I am here for it.  The emotion behind his voice singing that life can be hard for a child and is ready to change and being given a second chance is so important.  The music video is incredibly moving and advocates for the Zion Orphanage. Go check it out and be moved to give.

Now not every song needs to hit right in your soul, correct? When we are listening to Nissim, that’s wrong. “Adored” which also came out late in 2021 is a hot track with uplifting lyrics that share so much motivation and guide you to share in his faith. He sings about giving back and a higher power using him in places he’s called to go.

A little wiki check we found that “under the stage name D. Black, he has released three albums: The Cause and Effect (2006), Ali’yah (2009), and was featured on producer Jake One’s debut album White Van Music (2008). He retired in 2011 to focus on his conversion to Orthodox Judaism, but soon returned under his new Hebrew name Nissim Black; this name means ‘miracles’ in Hebrew. From his return, he began writing from a more religious standpoint. His newest release in March of 2022 is called “Whenever Wherever.”