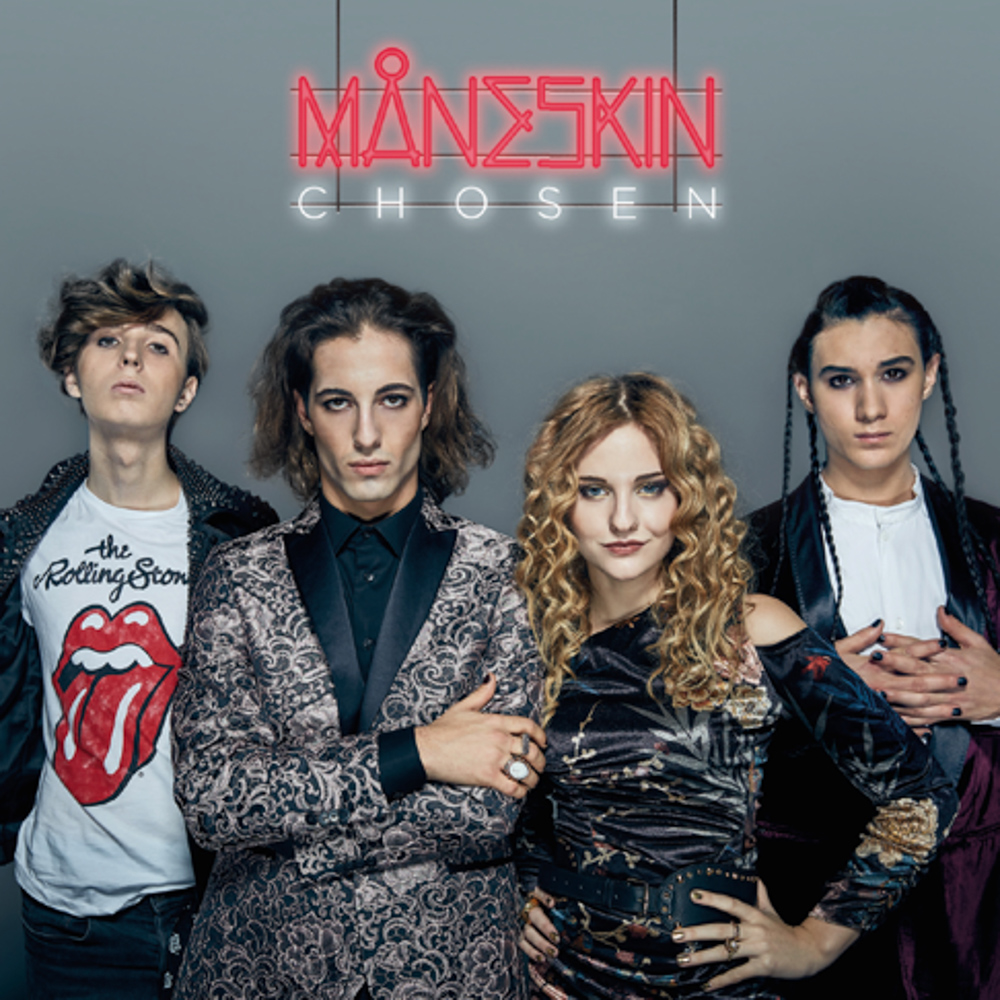 Maneskin – the hard-rockin’ group from Italy traveling worldwide.  What were you doing in high school?  These rockers were starting a band and a damn good one at that. To not even be 7 years in and to experience what these early 2o something year old’s have must feel out of this world.

The band’s exuberant vibes and solid rock n’ roll chic fashion bring the term “iconic” front and center.   Inspiration for the band? Each member feeds their drive from differing bands and even genres. From hip hop, soul, and jazz to Steven Tyler, Arctic Monkeys, and the Red-Hot Chili Peppers. All of these have been coined as their motivation.

If your feet are planted in the USA and you have a chance to get to Chicago in July for Lollapalooza, DO IT. Maneskin will be hitting the stage!

If you miss out in July, check out their tour dates as they close out 2022 in the USA and Canada. They kick off Halloween on the West Coast and travel inland before heading up to Canada end of November. December will bring them circling down through the East Coast before ending their tour in Vegas.

rBeatz currently has a few of their hot tracks in rotation, but today we encourage you to check out the award-winning, funky vibe, rock track “Chosen”. Tone setting, intro song, and album name sharer from the album Chosen released December 8, 2017. However, a little into the wiki world shows that viewers of X Factor Italia were lucky enough to hear this song first as the band debuted it in Week 5 of the 11th season (November 23, 2017).

Lyrics for the track follow the way Maneskin got started at a young age and making music is their way of life. Following their dream, not others and not the money.

Discogs shares the following made this song come alive –

Edited By, Programmed By – Gianmarco Manilardi