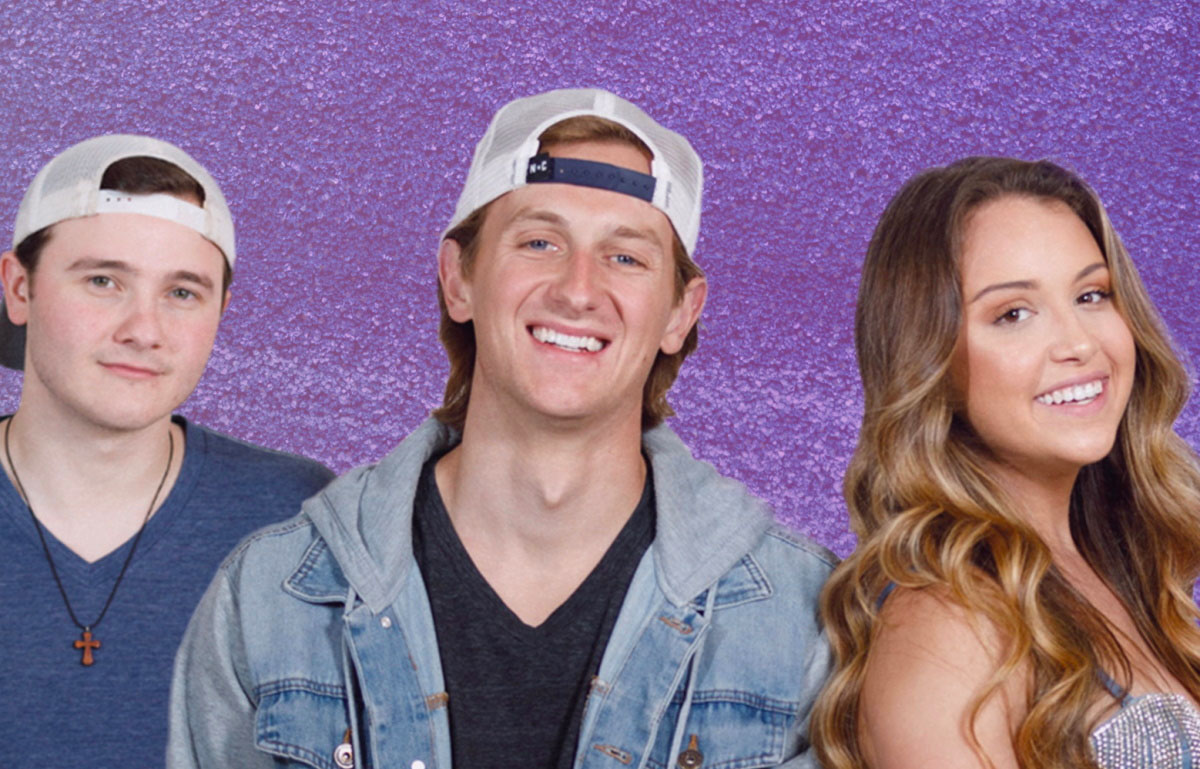 Country music is in great hands in 2022, thanks to a brand-new crop of stars in the making. Three of these fresh talents are already stars in their own right, causing a serious stir among fans of the genre, and hitting the road together for a smash tour. This winter, Cooper Alan, Thomas Mac, and Alexandra Kay are joining forces once again rounding up the back end of their action-packed tour. Super Fans have already seen these three very special artists driving audiences wild right across the U.S.

Cooper, Thomas, and Alexandra will already be familiar to plenty of you – in fact, to millions of you – thanks to a smart and savvy approach to social media. Cooper Alan has amassed over 9 million followers across his various platforms, while Alexandra Kay and Thomas Mac each have more than 3 million fans on TikTok alone. The power of social media has energized the trio, as they win hearts and garner support with a combination of great tunes, big personalities, and a whole lot of super relatable fun.

Of course, it’s these tunes that come first. First Rodeo is Cooper’s latest single, taking cues from country standards and adding his own inimitable 21st-century spin to the classic-inspired melodies. Thomas Mac, meanwhile, turned more than a few heads earlier this year with the sly humor of I Love My Truck, and there’s plenty more where that came from on his TikTok profile. Last but certainly not least is Alexandra Kay, who has scored major successes on the iTunes Country Music and All Genre charts with a string of hit singles.

So, the trio are heading out on the road in real life once again, finishing up their tour with appearances at venues across the Midwest this winter. Kicking off at The Stache in Grand Rapids Michigan on November 30th and finishing up at the Capital Arts Center in Bowling Green, Kentucky on December 17th, this is something of a victory lap for three artists who have had one heck of a year. Tickets for these shows are selling fast, and we’re already seeing plenty of sold-out nights across what remains of the tour.