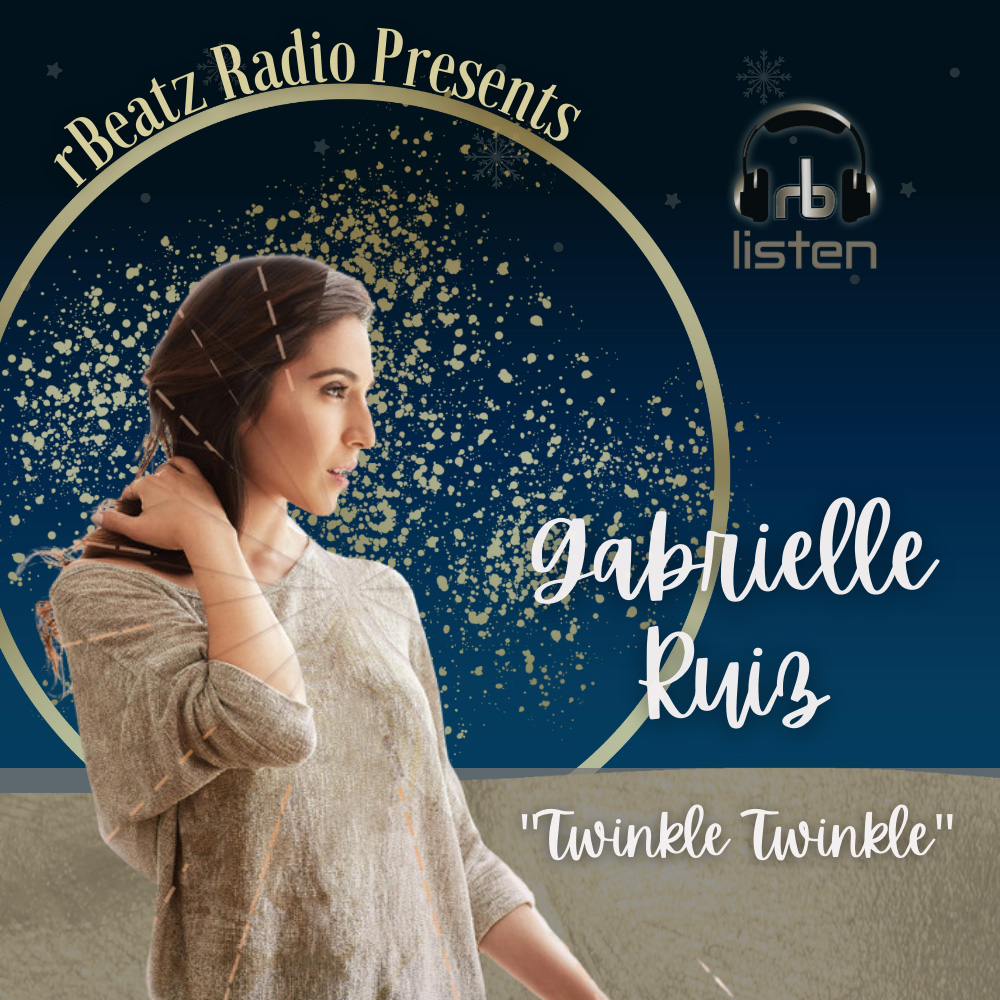 Who Is Gabrielle Ruiz?

Gabrielle Ruiz is best known as a Broadway star and TV actress. She is also a dancer and singer. The triple threat hails from Edinburg, Texas, where she developed her dance talents from a young age. As a child, she took dance lessons and vocal lessons. As she grew up, she attended a number of schools to develop her multiple talents.

Gabrielle broke into the Broadway scene by starring in the shows “If/Then,” “Evita,” and “In the Heights.” She’s starred with big names such as Ricky Martin and Lin-Manuel Miranda. She’s performed as Diana Morales in “A Chorus Line,” touring with the 1st National Tour. Other New York credits include Rosalita in “SkippyJon Jones,” and she played herself in “The Broadway Dolls and Speakeasy Moderne.”

You may know her best as Valencia Perez in the Golden Globe and Emmy Award-winning CW series “Crazy Ex-Girlfriend.” Other TV credits include “Alone Together,” “Orange is the New Black,” and “Law & Order: SVU.” She’s also starred in the film “Sex, Love and Salsa,” where she received an award for Best Supporting Actress.

What does Gabrielle Loves to do when not working?

When Gabrielle isn’t busy performing, she loves teaching others the performing arts. She has been a guest artist at several different workshops and intensives, including The Hangar Theatre’s Next Generation Summer Workshop, Oklahoma City University’s Broadway Bound Dance, and Diva Dance Company of New York. She’s been a guest teacher and a judge for the Elite Dance Cup, Access Broadway, and N.Y.L.A. dance competitions. Today she continues to teach in New York City and Los Angeles.

And now Gabrielle is breaking into the music scene with her new holiday single “Twinkle Twinkle.”

Gabrielle just recently released her first holiday single, a cheery, festive song that feels a bit like a mix of “Jingle Bells” and “Silent Night.” The song was written by Charlie Malcom and was based on the poem of the same name. However, it does not resemble the “Twinkle, Twinkle” of our youth.

The song has a brilliant mix of strings and bells, orchestrating a peppy yet mellow tune that is emphasized by the cheer in Gabrielle’s voice. The song is perfect to cheer up anyone on a cold, winter night or to play for a holiday party with a group of friends. We’ll definitely be seeing more of Gabrielle Ruiz in the music scene.

Where to find Gabrielle Ruiz