RAP | KOSHA DILLZ | THEY FELT US 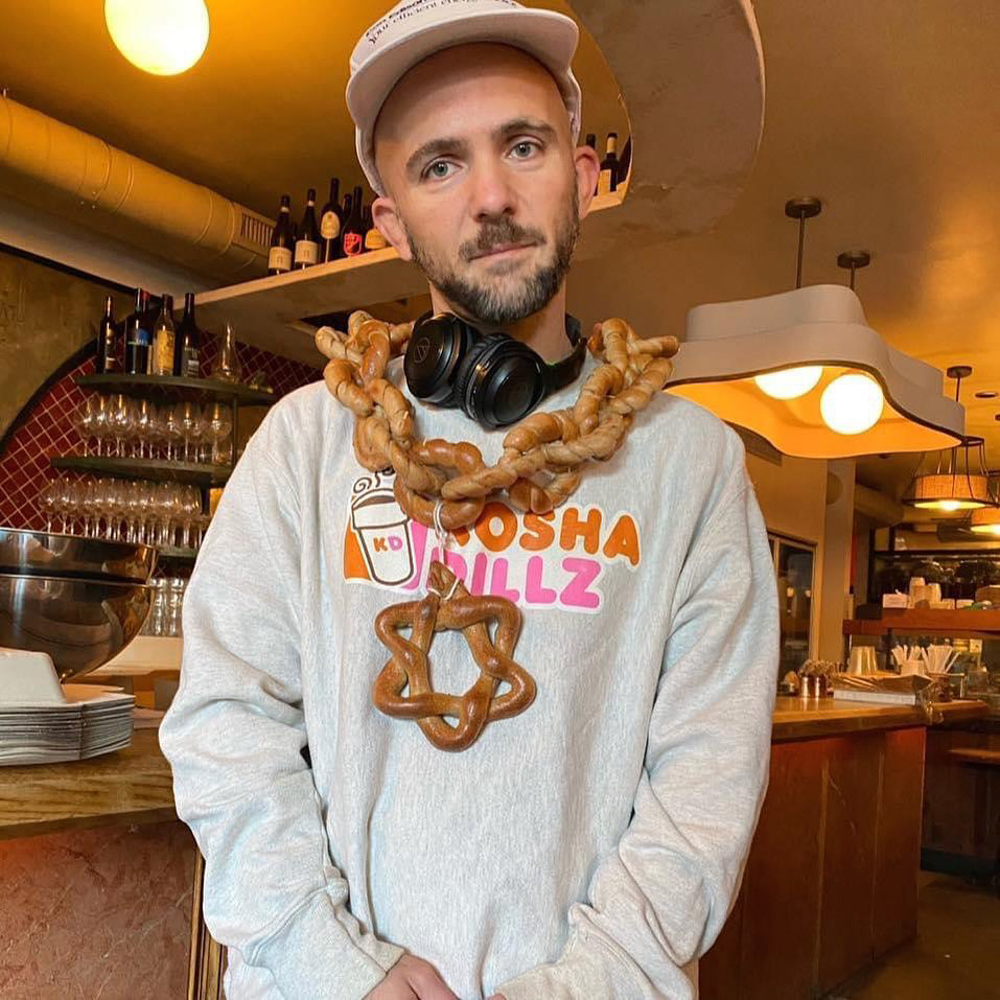 American Rapper, Kosha Dillz, raps about everything he sees, experiences, and dreams. He raps to tell his story. Dive in and learn more about this artist and all his many likes and talents.

Who is Kosha Dillz? This artist has the most welcoming bio page we’ve seen. Who he is, what he does, where he’s been, when it started for him, and most of all, why he does it all.

Check it out here :  http://koshadillzworld.com/about-kosha-dillz-whats-his-story-and-what-is-he-doing-now/

We hear his music on the street, download his albums, follow his social media, check updates on his website, read news articles about him, and now as of last month we can watch him on tv. Does he tire? Our guess – no. Kosha Dillz, this rapper, is so multidimensional. Let’s take a closer look at those facets.

Pick a proverbial phrase, let’s say ‘when life gives you lemons…’, well Kosha had a big barrel of lemons. Some began to rot, and though it was hard, he parted ways with those rotten lemons. He then sat back and analyzed what he had left. He could accept his life as is or choose to embrace it all and adjust the lens to see that those lemons helped him to make lemonade and bring zest to his life.

Now, obviously, he’s not selling us bottled lemonade but rather some awesome music albums and incredible rap bars from the streets of New York. You’ll find him in the subway, outside the Rangers games but also in live performances with other artists, at music festivals, and more.

He used his creativity to redefine himself which propelled Kosha forward. No matter the topic, drug addiction, depression, incarceration, opportunity, religion, or spirituality, you’ll find Kosha using his story to help others. In his lyrics, in his school for aspiring rappers, and at public speaking events where he guides at-risk teens or other adults who may be experiencing similar struggles. He’s relatable and empathetic and encourages his fans and followers to keep going. His key phrase is “We Outside Til We Inside”. I think he’s successful because he 100% believes in it.

In a Rolling Stone Breakdown, for his song “They Felt Us” he mentions that he’s building his career authentically and not worried about the timeline. He’s had his best year at nearly 40 and that doesn’t bother him. It’s about the ride and not the instant success.

“Kosha Dillz’s first song release of 2022 is called They Felt Us. This song is a “victory song” and mixes the current genre of low fi trap with hip hop styles.” This song feels like a catchy story, throwing vibes that promote resilience and a strong mind.  The lyrics give respect to the years he spent rapping on the streets to finally make it inside.