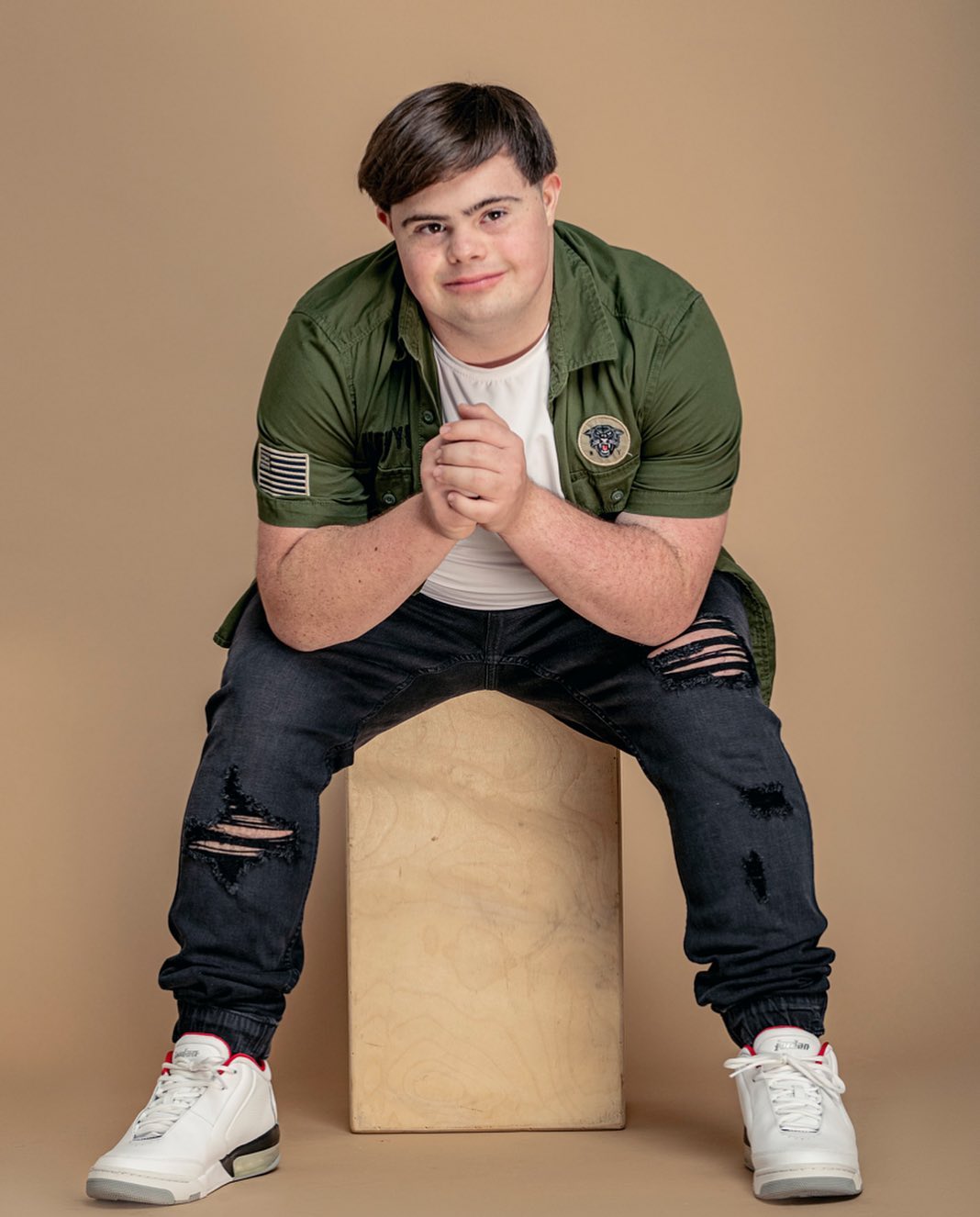 Emeralds in the Smooth Another Hit for Arik Ancelin

Arik Ancelin took the world by storm in 2020 with his debut single “When I Turn 18,” which has over 527,000 streams. Since then, he’s had several other successful singles including “Diamond in the Rough,” with over 6.4 million streams. In July 2022, Arik released “Emeralds in the Smooth”, which has amassed 80, 320 Spotify streams alone.

The hip-hop rap song is written by Ancelin himself, in collaboration with Dillon Houston Church, and performed by Arik and MoonLander. The song plays opposite his recent “Diamond in the Rough” hit, which is a certified 5X platinum record on Spotify. The song talks about doing what you want to do, living life as yourself and being true to who you are, even in the face of adversity. Check out “Emeralds in the Smooth” for yourself.

Ancelin has produced many singles and EPs since 2020, when his first song dropped. He has collaborated with rappers DJ Nitti, Greco Tax, and TEO G and has poured his time into producing numerous albums, including Diamonds in the Rough, Crazy Lifestyle, and Biast Off.

In the short time he’s been around, he’s blown thousands of people away with his music and inspired countless people to shoot for the stars and work to achieve their dreams. He shares dance videos, motivational clips, and, of course, his music on his social media channels and through streaming platforms.

Who Is Arik Ancelin?

Arik Ancelin grew up in Jacksonville, FL. One of three children, he has a big heart and is full of life and soul. He attended LaVilla School of the Arts. At a young age, he loved music and knew he always wanted it to be part of his life. Arik lives with Down syndrome, but this has never stopped him from working toward his goal of being a famous disability rapper and being an inspiration to many people.

In fact, he has embraced the fact that he is unique, and encourages others to do the same. He uses his songs to let people know that it is okay to have your own personality and unique traits. In a recent interview, after a performance with rapper DJ Nitti, he stated, “Makes me feel happy because I do want a lot of people to hear that message.” He went on to say, “I just want them to take away this. You can be different. I want you to be feeling good today. I just want you to be chasing your dreams, and I want them to be happy about themselves.”

The pop and rap artist, known to some as AKA Mr. Steal Your Girl, followed his dream of music and has taken the industry by storm at the age of 19. His debut came about in 2020, which was not easy with the pandemic, but he found a bright spot anyway and used the hard times to create raw and passionate music, filled with soul.

More than just a rapper, Arik is a social media sensation, who has amassed over 1.5 million followers on TikTok and over 26,000 followers on YouTube. His YouTube videos have hundreds of thousands of views.

Arik is using his music to impact the people around him. He works hard each day to inspire others through his music, actions, and daily living.

The Man Behind the Music

While Arik is a highly talented musician and pours most of his time into his music, he does have another side to him that many people don’t see. He has a second-degree black belt in taekwondo, which is no easy feat. Martial arts black belts take time, focus, and extreme dedication, as one has to work their way slowly through each rank.

Arik is also an avid swimmer and enjoys being in the water in his spare time. He also enjoys spending time shopping with his mom, and hanging out with his sister, who helps him manage his music career.

As with any other young man, he enjoys McDonald’s burgers, shakes, and fries. He also loves his Rolex and his amassed collection of Gucci shoes.

Arik currently has no plans to go on tour, but you can keep up with his full career on his social media channels:

And be sure to follow him on Spotify and Apple Music.

In recent news, rumors have been going around that Arik has passed away. Rest assured, these rumors are not true. Arik had a health scare, but he is alive and doing well. He is looking forward to continuing his music career, inspiring people around him, and sharing what he does with the rest of the world. He is still focused on becoming a famous rapper and spreading his message that if you work hard, dreams really can come true.

WHERE TO FIND ARIK

When it comes to discussing character, who better to dive into other than Arik Ancelin. The Florida native hit the ground running in 2020, carving a path for himself in the music world.

To set the stage, Arik is one of three children and full of soul. He is a second-degree black belt in Taekwondo and became famous on TikTok late in 2019 after he shared a video clip “leveling up” and stunting his Rolex. From there he’s shared hundreds of videos full of dance, motivational clips, and his music which have earned him a remarkable 1.5 million TikTok followers.  Erik attended LaVilla School of the Arts and has made music and dance his life.

Arik has shared over and over that his goal is to be a famous disability rapper and finds inspiration to motivate all types of people to be happy in life and feel good about themselves.  His debut song “When I Turn 18” dropped in July 2020 and since then he has produced a handful of singles and EPs, some collaborating with rappers such as DJ Nitti, TEO G, and Greco Tax. On top of these singles and features, Arik has poured his time and talent into producing two albums a year since 2020.

It’s not even halfway through the year and the rapper has brought us more and more. His single “True Colors (feat Nitti)” dropped 13 days after the New Year and has accumulated 13,000 plus views in four months on his topic page. To top that, Diamond in the Rough has over 3 million hits!   26.7K YouTube subscribers patiently await the next addition. On his personal page, you can find his music video for “When I Turn 18” which has 527,000 views. Other successful music videos are “Diamond in the Rough” and “Living My Life” with 621K and 78K respectively.  Needless to say, Arik has not been in the rapping game for long, but in the few years, he has blown people away with his talent.

As of June 2022, we are all anticipating his new release “Emerald in the Smooth” a clear catchy title playing the opposites of “Diamond in the Rough”.  He has shared on TikTok that he is collaborating with MoonLander and a Charlotte, North Carolina studio for this new song.

He currently has no upcoming tour dates published but keeping up with this artist’s social media is the best way to track down any fresh hits, videos, or podcast announcements.

Diamond in the Rough