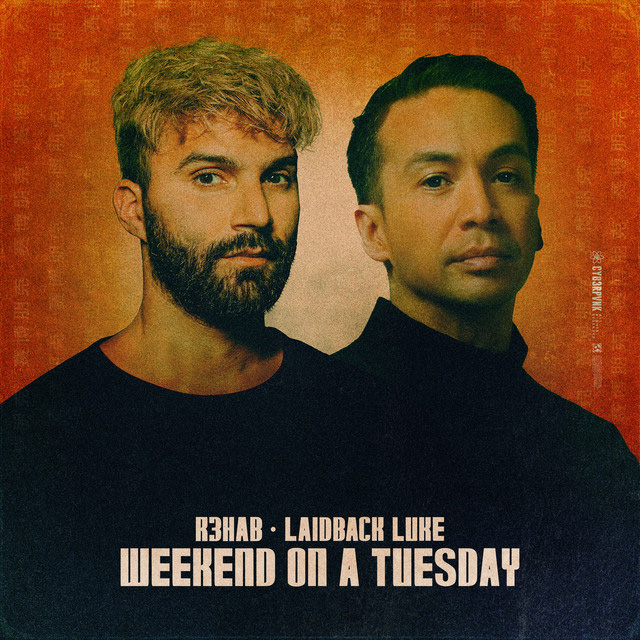 “Weekend on a Tuesday” a Huge Success

A massive collaboration between two Dutch icons delivers a solid house anthem. The song “Weekend on a Tuesday” celebrates the weekend vibe in the middle of the standard workweek. The song encourages listeners to live for the now, enjoying the current moment, instead of waiting for Friday to party it up. “This is a song about breaking away from the norm and choosing to follow your own beat. Sometimes you need to bring the energy to the start of the week – this song is made to get the party started, and we are happy to be part of the launch of anotherblock platform,” says R3hab of the song.

And the song does just that. With pitched-down vocals at the beginning, a pulsing bassline, and that dance/party vibe, this song makes you want to move. It makes you think dance scene or beach party and leaves you with a feeling of belonging and happiness.

When this single released, the public had an opportunity to buy a royalty share NFT of the single, which allows fans to earn royalties alongside the artists. R3hab and Laidback Luke partnered with anotherblock for this fantastic opportunity, bringing music and cryptocurrency together.

Who’s Behind the Mix?

Fadil El Ghoul, known as R3hab, has been on the music scene, producing tracks, since 2008. He has remixed songs for Katy Perry, Madonna, Calvin Harris, Lady Gaga, Rihanna, and more. He started releasing his own work in 2016, and “Icarus” topped the Billboard Dance Club Songs chart later that year. He also created his own label, CYB3RPVNK, that same year. Then in 2017, he released his first solo album. Some of his other works include “Unstoppable,” “All Around the World,” “Call Me,” and “One Last Time.”

Luke van Scheppingen, better known as Laidback Luke, has played a large role in shaping EDM sound. He has an infectious blend of techno and house music that makes people want to get up and dance. He spent the ’90s DJing to large crowds, and in 2000, he released his first single, “Rocking With The Best,” with Virgin Records. As EDM music exploded in Europe and North America, Laidback Luke stayed in the charts with a variety of music. He’s remixed songs for Madonna, Depeche Mode, Robin Thicke, and Tiësto and released some singles you may recognize, including “Focus,” “Move to the Sound,” “Paradise,” and “Milkshake (Better Than Yours).”

Where to find Laidback Luke & R3hab